Home » News » The benefits and risks to co-own property

The benefits and risks to co-own property

Co-ownership is when one or more people jointly own the same property. In essence, it is when they legally share ownership without dividing the property into physical portions for their exclusive use. It is thus commonly referred to as co-ownership in undivided shares.

It is possible to agree that owners acquire the property in different shares; for instance, one person owns 70 percent and the other 30 percent of the single property. The different shares can be recorded and registered in the title deeds by the Deeds Office.

On paper, it’s a great idea. For starters, the bond repayments and costs of maintaining the home are halved. However, there can be problems and although not every friendship or relationship is destined to disintegrate, there does often come a time when one of the parties involved wants to sell up and move on to bigger and better things.

If ownership is given to one or more purchasers, without stipulating in what shares they acquire the property, it is legally presumed that they acquired the property in equal shares.

The risks, the benefits and the obligations that flow from the property are shared in proportion to each person’s share of ownership in the property. For instance, one of the co-owners fails to contribute his share of the finances as initially agreed, resulting in creditors such as the bank or Body Corporate taking action to recover the shortfall.

If two people own property together in undivided shares it is advisable to enter into an agreement which will regulate their rights and obligations if they should decide to go their own separate ways.

The practical difficulties that flow from the rights and duties of co-ownership are captured by the expression communio est mater rixarum or “co-ownership is the mother of disputes”. It is therefore important that, when the agreement the co-owners entered into does not help them solve disputes, certain remedies are available to them.

The agreement should address the following issues: 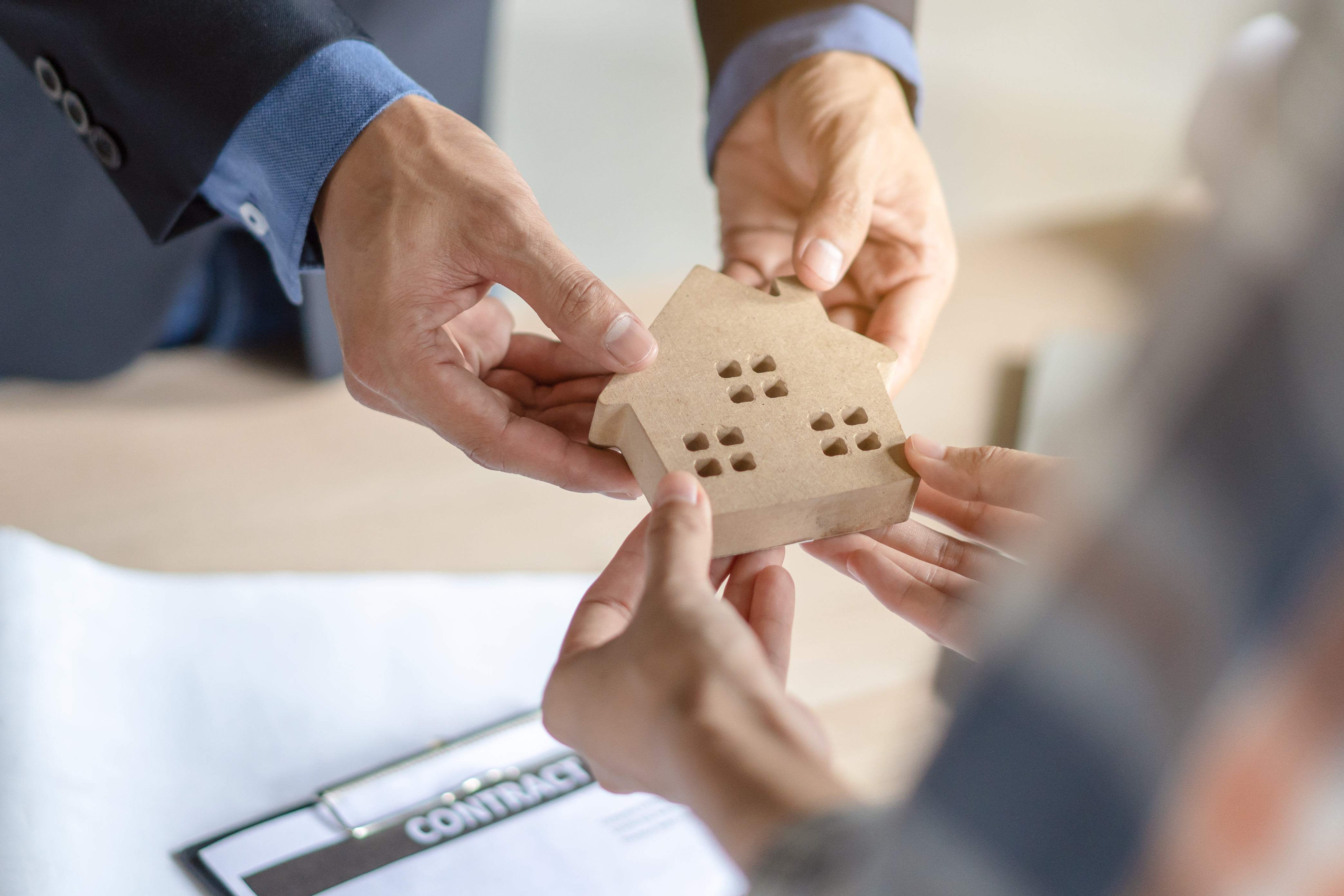 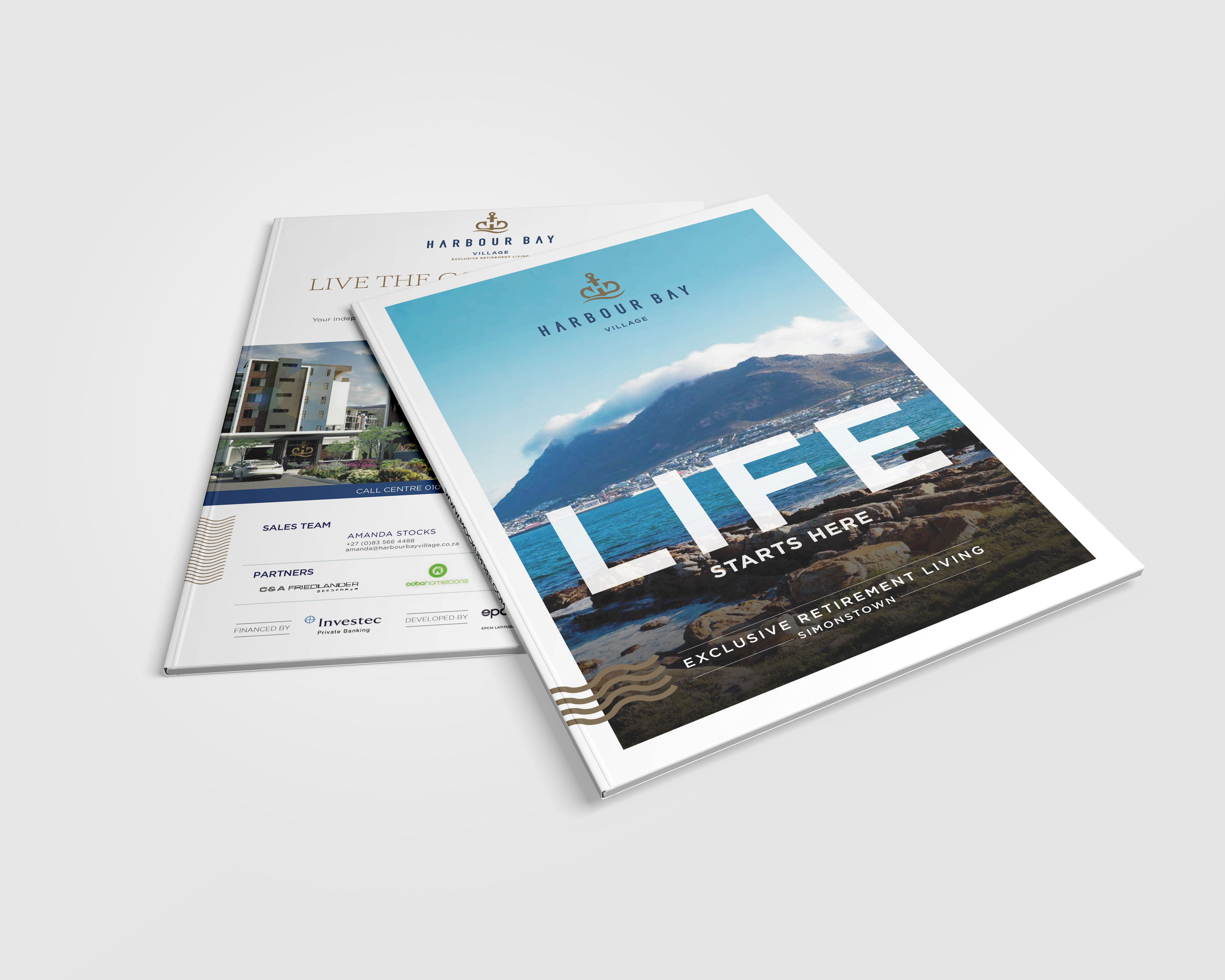